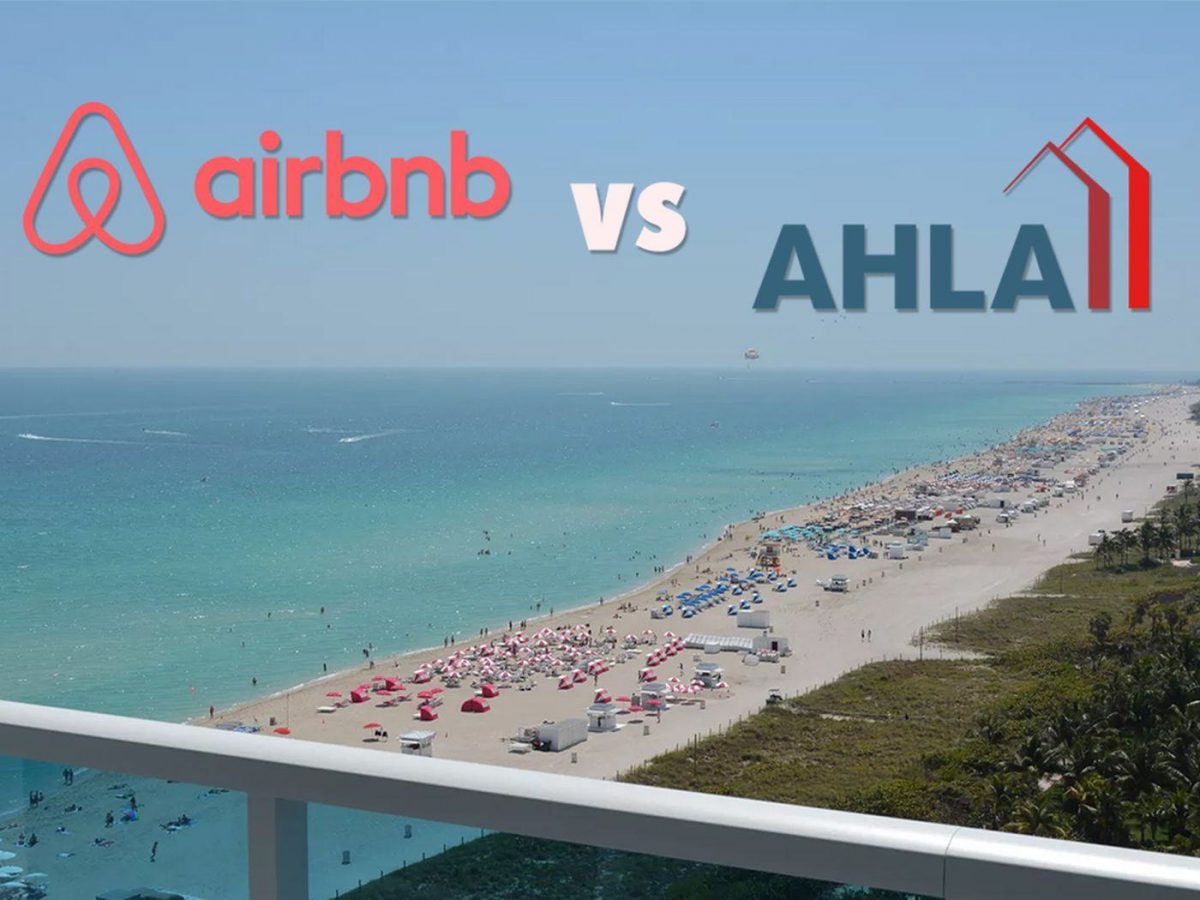 Hotel Representatives of the hotel business are now actively fighting the services of short-term housing rentals. Most of the effort traditional “hotel workers” spend on confrontation with the Airbnb service, as detailed in this article. In the US, companies that are part of the hotel industry are now lobbying their interests, trying to impose legislative...
READ MORE
SHARE
Facebook
F
Twitter
T
Google
G
COMMENTS 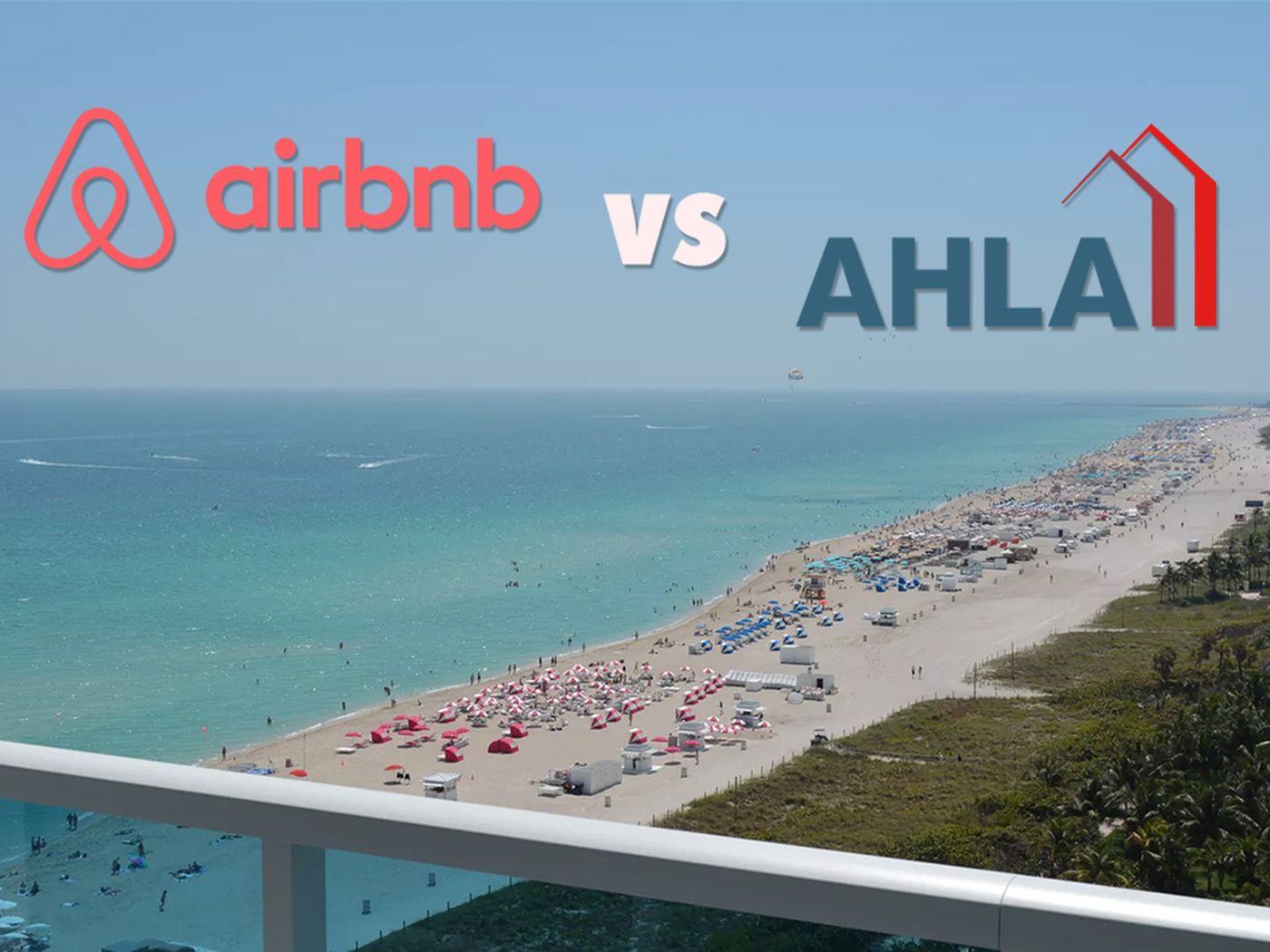 Representatives of the hotel business are now actively fighting the services of short-term housing rentals. Most of the effort traditional “hotel workers” spend on confrontation with the Airbnb service, as detailed in this article. In the US, companies that are part of the hotel industry are now lobbying their interests, trying to impose legislative restrictions on short-term rent of living quarters. And they succeed. At least in New York they have already forbidden to rent a house for less than a month. Violators of the law “shine” a fairly large fine of several thousand US dollars.

But the hotel business does not stop there: its representatives are trying to convince senators, congressmen, politicians and regional officials of their righteousness. At the disposal of the traditional industry, many billions of dollars and close contacts with the powers that be. But Airbnb can not be called a weak player. The company, realizing what is going on, began to actively resist competitors, telling in the course of the struggle about their own actions and the work of their opponents. One of these days, one of the leaders of Airbnb Christopher Leahn (Christopher Lehane) called the actions of the hoteliers of the American Hotel and Lodging Association (AHLA) “campaign against the middle class.”

The activities of the union of companies that are members of this association was told by The New York Times. The journalists of the publication got the agenda of the meeting of heads of organizations representing the AHLA, where a number of interesting details appeared, including a plan to counter Airbnb in a number of large US cities. For example, the Association plans to support those candidates who will express a desire to cooperate with the hoteliers.

The AHLA considers its actions as logical: “AHLA is a trade association with a clear goal and mission to protect the interests of the hotel industry and its millions of workers.” Rosanna Marietta, spokeswoman for the organization, said: “It’s no surprise that AHLA representatives rallied … to realize a common goal: to protect communities and travelers from entrepreneurs who use sites like Airbnb to create clandestine hotels in apartment buildings, ignoring the common sense and Laws to which the hotel business must comply. ” “Airbnb works in the hospitality market, but does not play by the same rules,” said Troy Flanagan, vice president of the American Hotel and Lodging Association.

Airbnb believes that the hoteliers are hurting the middle class by their actions: “we Are far from the idea that families belonging to the middle class who lease their dwellings on their own travels can not conduct their business. ” According to Airbnb, the company does not agree with the opinion that most of the apartments are on the company’s website and are rented by companies specializing in short-term rent, rather than private individuals.

In turn, representatives of the AHLA say that they do not mind that people rent their apartments and houses. But hotel business agrees with this option only if the owner remains in the house or apartment during the stay of the guest there.

An open letter from Arbnb AHLA reads: “The leakage of documents and the media made it clear that the American Hotel and Lodging Association supports, in particular,” the rights of homeowners to rent rooms in their homes. ” Yesterday, your spokesman told the media that “we support the practice when the owner of the dwelling is present during the stay of the guests.” These statements are contradictory and raise the issue of honesty of the American Hotel and Lodging Association. ”

According to Airbnb, AHLA opposes that the average family on their own vacation can rent their homes and earn some money. In addition, the service claims that it works absolutely transparently, providing all the necessary information about its partners and communities in different regions. But the hotel business operates in a closed mode, not providing details about pricing and some other points in their work.

The letter ends with the following phrase: “As we support the constructive discussion about housing delivery, it is critically important to know your position on the highlights, as well as detailed information about the hotels that fund your campaign.”