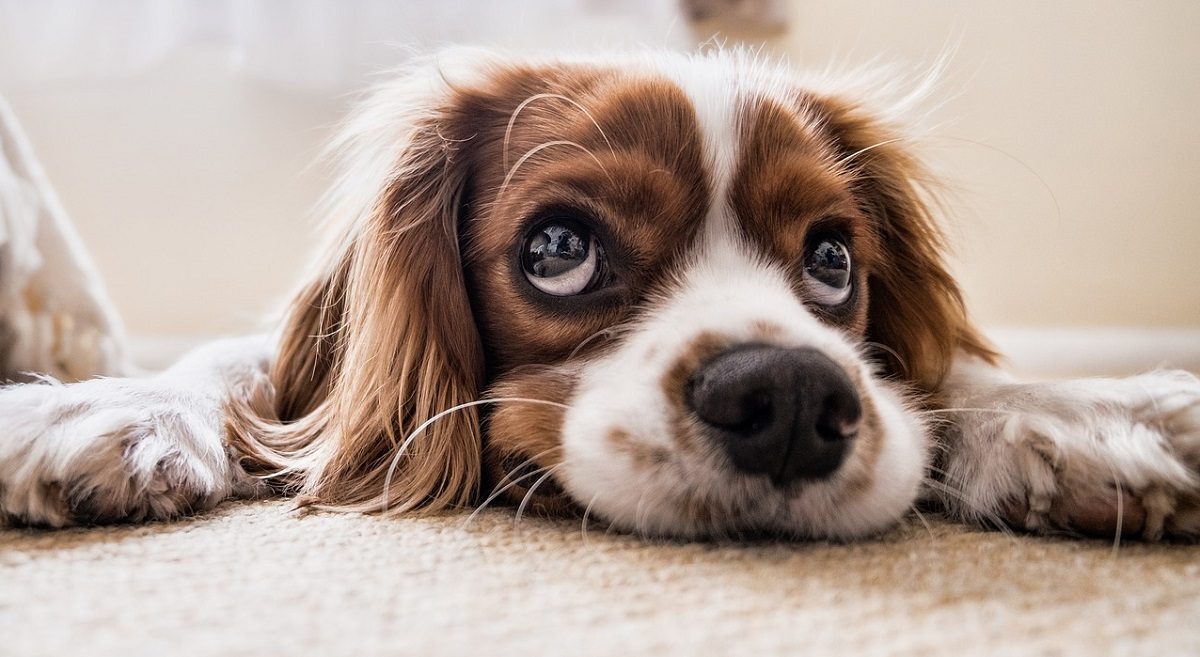 Hatty the Labrador, from Chicago, has a very important new job as an emotional support animal. The 2-year-old was sworn in at the Chicago State Attorney’s office last week by Cook County State’s Attorney Kimberly Foxx at the George N Leighton Criminal Courthouse.

She’s an emotional support dog, the first one working for the office. Her job is crucial, as she is going to work with children and those with mental health issues who have survived abuse. She’s working 9-to-5 on weekdays, and will help with up to 200 cases per year, providing invaluable support to those vulnerable people who need it the most.

With her paw on a law book, Hatty made sure to follow correct protocol as she was sworn in just like anybody else. She was trained for the role by prison inmates, and will be comforting abuse survivors as they work their way around the often confusing and overwhelming criminal justice system, fulfilling her role as an emotional support animal.

She might be working human hours, but as a Labrador retriever, her job is to be the affectionate dog that we so often see Labradors be. Of course, animals like dogs are often around to help us. Emotional support animals, guide dogs and assistance dogs are commonplace. So much so, that some are even faking it. People can use their pets as an excuse for all sorts of behaviour, and not everybody needs an emotional support animal.

Back in 2014, journalist Patricia Marx tried to bring five different animals into various businesses under the guise of them being her emotional support animal. She was even allowed to bring a turtle into The Frick Collection museum with a doctor’s note, amongst other animals.

Of course, most creatures, like Hatty, are legitimate service animals that are doing a great job. Dogs like Hatty might be doing something that’s unexpected for an animal, but they provide a large amount of support to vulnerable adults and children. These cats also do important work, looking after ill patients in their final moments.

Do you know any animals that do jobs like these? Let us know!

This family have found a supernatural portal in the house 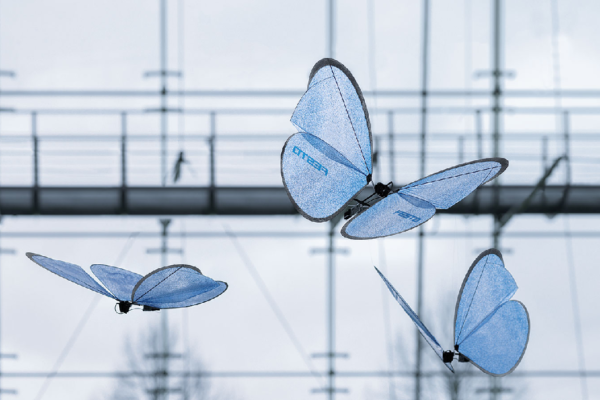 Amazing robots that really exist in this world and unseen to many. 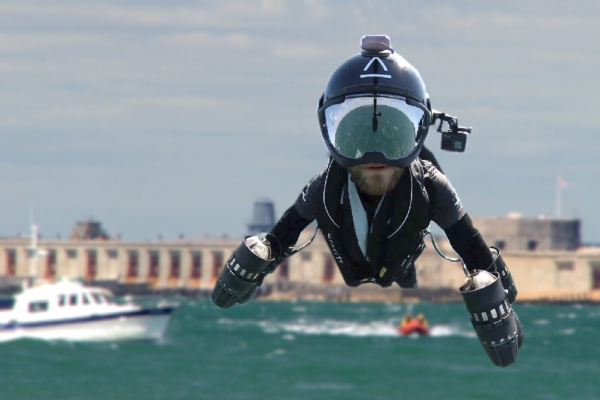